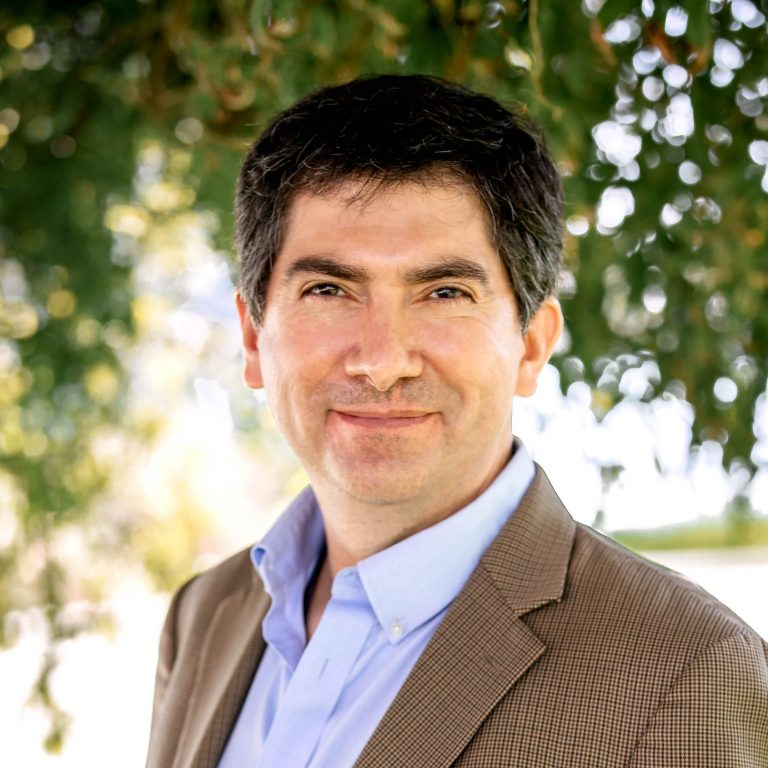 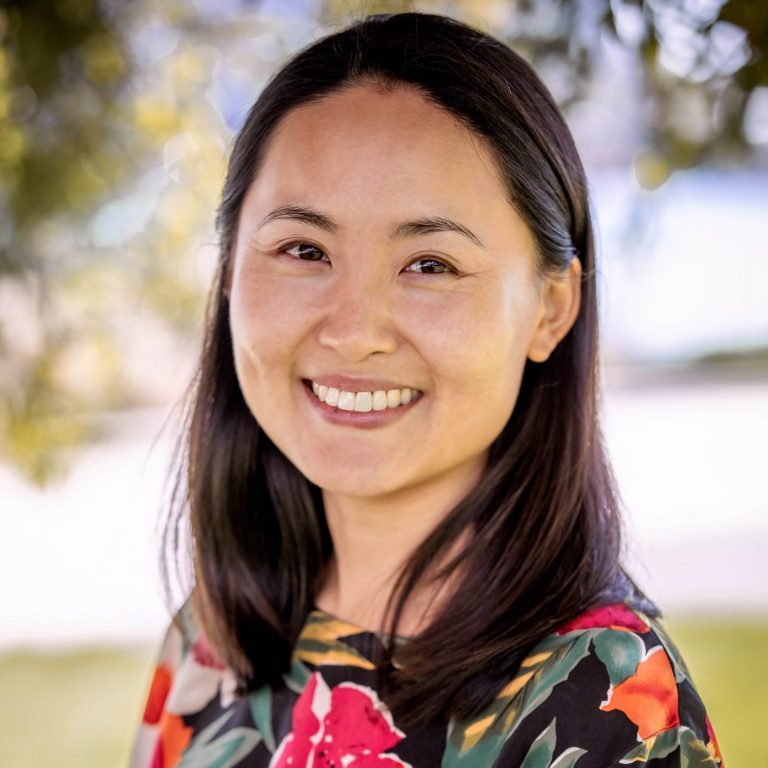 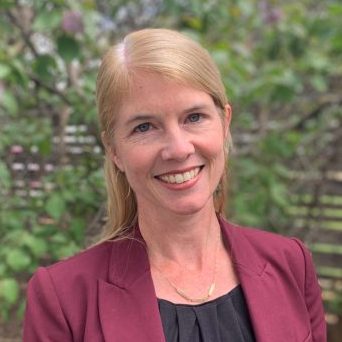 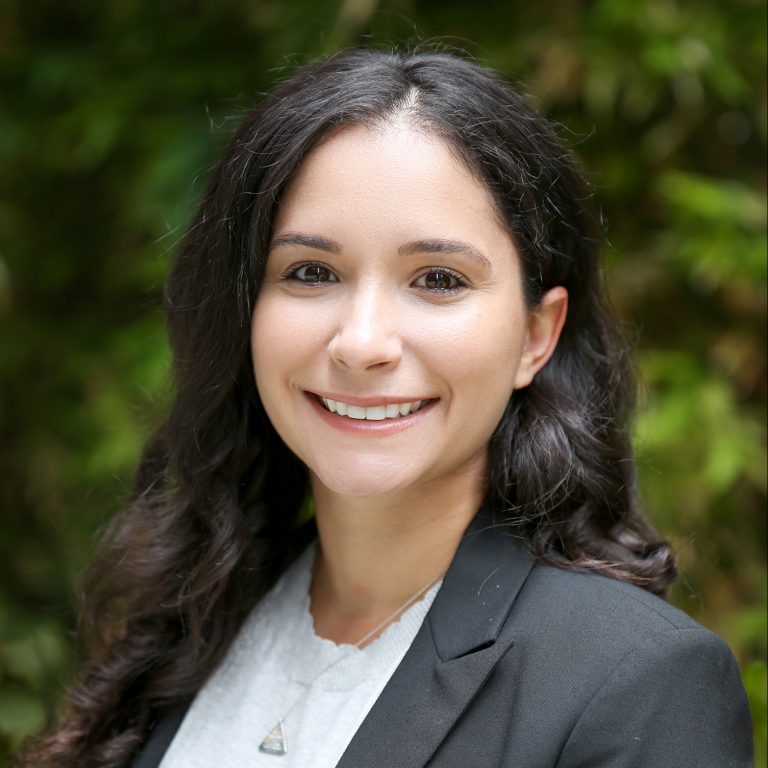 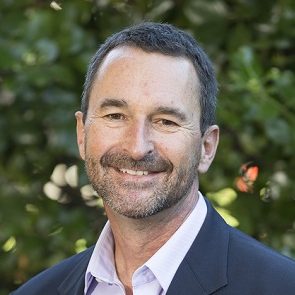 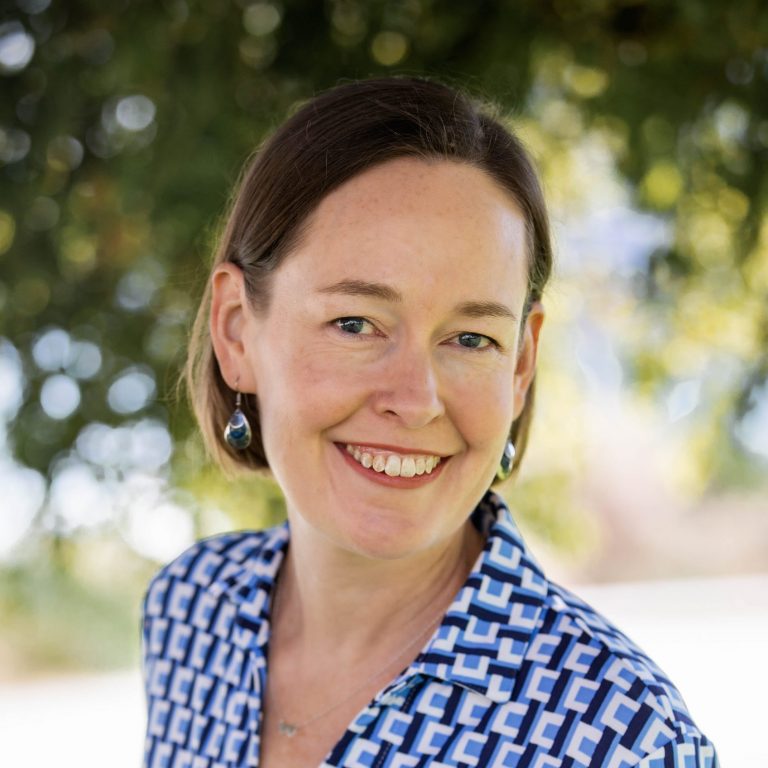 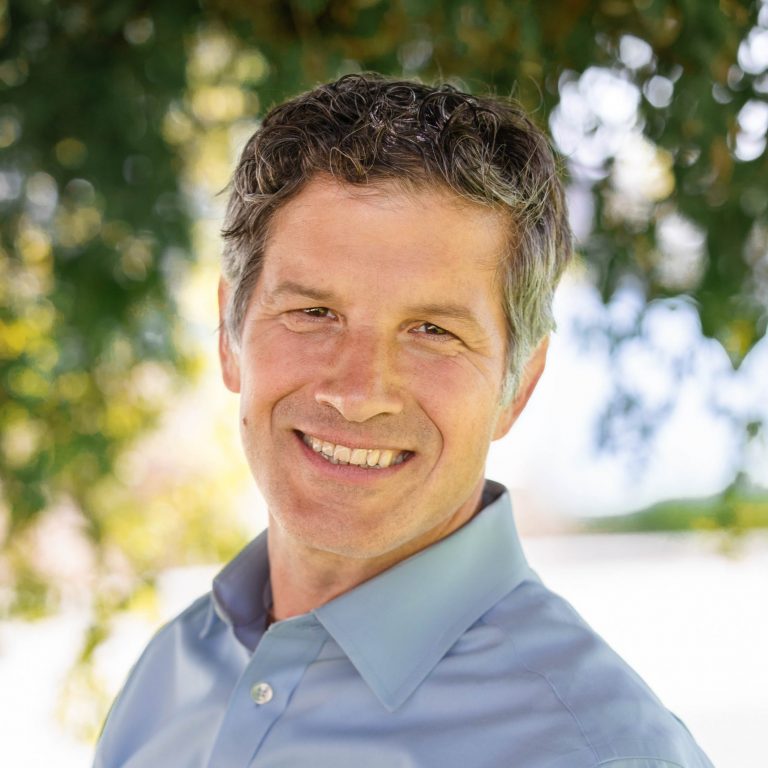 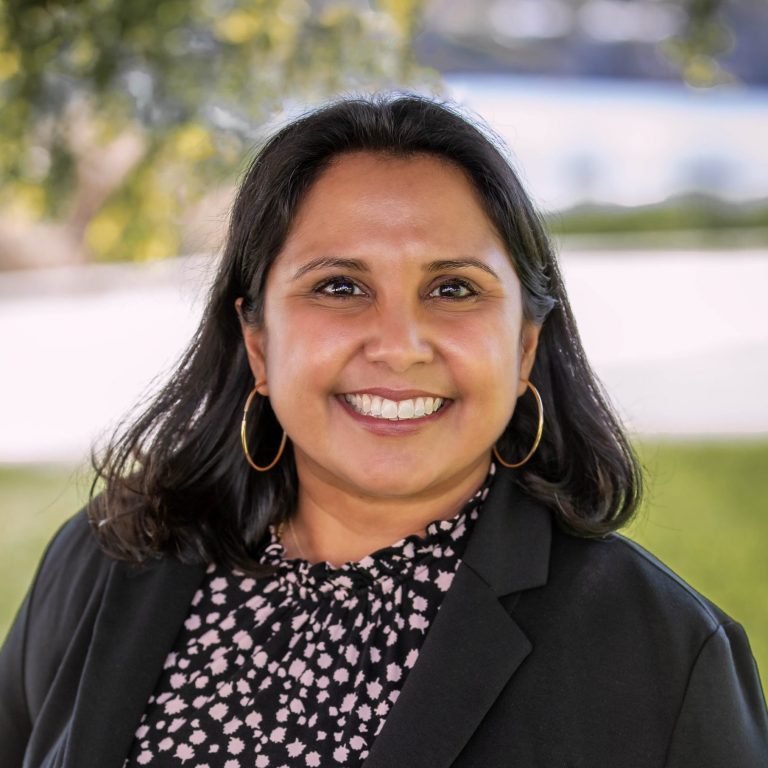 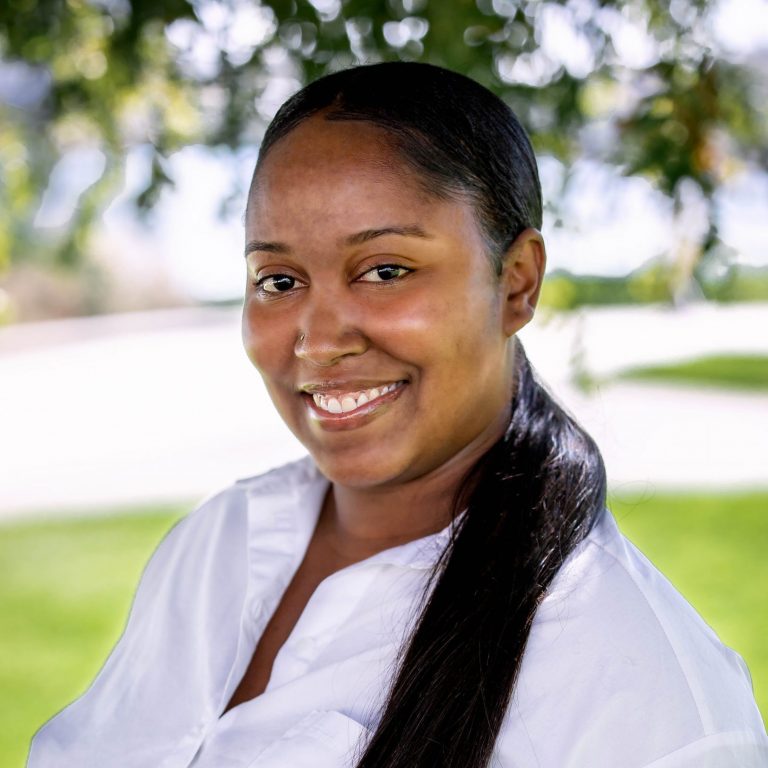 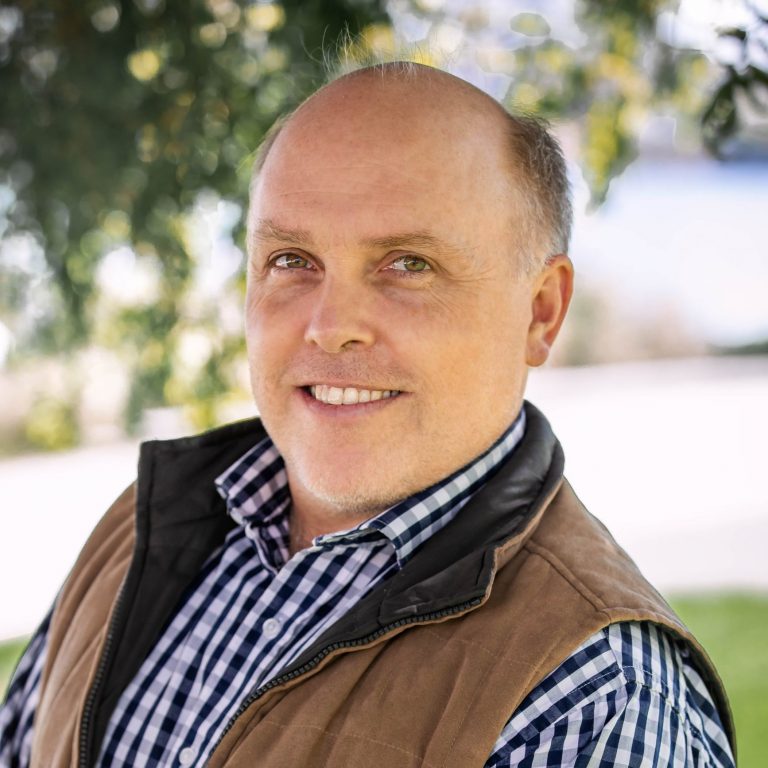 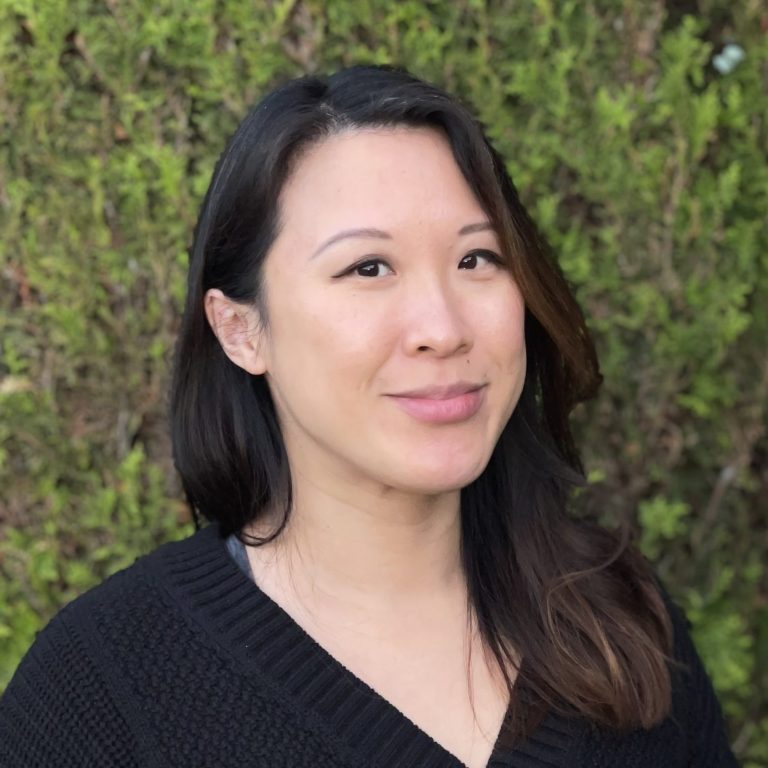 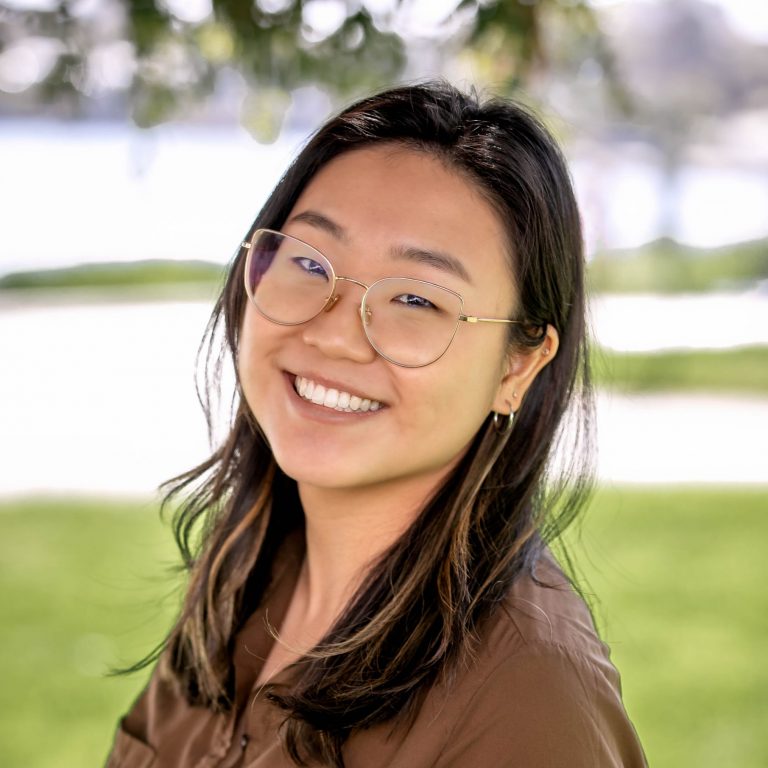 Al Armendariz is Industrial Initiative Director, leading strategic development to decarbonize heavy industry. He has over 25 years of experience in industrial environmental engineering, federal and state energy policy, and electricity sector campaigning. Al previously served as a presidential appointee and Regional Administrator with EPA chief Lisa P. Jackson. He joined Climate Imperative after nearly nine years in the Sierra Club’s Beyond Coal Campaign where he led teams working to decarbonize the electricity sector. Al began his career as an engineering consultant with Radian Corporation for major industrial clients, and he was formerly on the engineering faculty at Southern Methodist University in Dallas. Al has a B.S. in chemical engineering from MIT and graduate degrees in environmental engineering from the University of Florida and University of North Carolina at Chapel Hill.

Minshu Deng is Climate Imperative’s Policy Analyst. She previously worked as an analyst and environmental scientist at Eastern Research Group, Inc. consulting on projects for federal and state agencies including EPA, OSHA, NOAA, the Massachusetts Department of Public Health, and the Agency for Toxic Substances and Disease Registry. Minshu also conducted research at an energy policy nonprofit focused on the effects of early nuclear power plant shutdowns. She received her Master of Environmental Management with a specialization in energy systems from the Yale School of Forestry and Environmental Studies and a B.A. in Environmental Science and Policy from Duke University.

Jenny Edwards is the Director of Policy Analysis for Global Initiatives, where she evaluates new and existing opportunities with rigorous, science-based research to maximize carbon savings and ensure robust evaluation of project progress. Jenny has twenty years of experience in the energy and climate field, spanning research, planning, policy design and implementation, and facilitation. Prior to joining Climate Imperative, she worked at the Center for Energy and Environment, a clean energy nonprofit serving the Upper Midwest. Her most recent role was CEE’s Director of Planning and Engagement, where she launched and directed the organization’s local government programs. Jenny holds a B.A. in physics from the University of California Berkeley and a Master’s in City Planning from the Massachusetts Institute of Technology.

Hal Harvey is the President of Climate Imperative as well as CEO of Energy Innovation, LLC. He was also founder and CEO of Energy Foundation, served as Environment Program Director at the Hewlett Foundation, and helped establish Energy Foundation China; the European Climate Foundation; and the Indian Sustainable Energy Foundation. He was appointed to panels by Presidents Bush (41) and Clinton, and is currently President and Chairman of the Board for several financial, science, and philanthropic groups. He is a Senior Fellow for Energy and the Environment at the Paulson Institute, received the Heinz Award for the Environment in 2016, the UN Clean Air and Climate Change Award in 2018, and the State of California’s Haagen-Smit Clean Air Award in 2019. Hal has B.S. and M.S. degrees from Stanford University.

Mary Anne Hitt is Senior Director of Climate Imperative. Mary Anne has over 25 years of experience building and leading effective campaigns and organizations. She was previously with the Sierra Club for 12 years, where she was the National Director of Campaigns and served for a decade as director of the Beyond Coal Campaign. She has also been the executive director of grassroots organizations including Appalachian Voices. Mary Anne was listed in 2015 as one of the POLITICO 50, POLITICO’s list of the top thinkers, doers, and visionaries transforming American politics. She has made numerous media appearances and was featured in the National Geographic film From the Ashes and the Emmy-winning climate series Years of Living Dangerously. She also co-hosts the climate storytelling podcast No Place Like Home. She is a contributor to All We Can Save, a Penguin Random House anthology of women climate leaders, and she is a Public Voices fellow of the OpEd Project and the Yale Program on Climate Change Communication. She received her B.A. from the University of Tennessee and her M.S. from the University of Montana.

Rekha Rao is the U.S. Federal Initiative Director for Climate Imperative, where she leads efforts with allied organizations supporting federal policymakers to ensure the U.S. plays a leadership role in tackling the climate crisis at home. Rekha is a clean energy policy expert with over 15 years of experience in state and federal regulatory and legislative policy. Most recently at PG&E, she led a policy team responsible for developing and coordinating state and federal renewable and climate policy and strategy across the organization and collaborating with key stakeholders, such as other investor-owned utilities, environmental organizations, and labor unions. Rekha has her Bachelor of Arts from the University of California, Los Angeles in Political Science and Spanish, and graduated with a law degree from American University, Washington College of Law in Washington D.C.

Courtney Sanders is Executive Assistant for Mary Anne Hitt and Bruce Nilles. Prior to this, she was an Executive Assistant for multiple investment bankers at JP Morgan Chase. Courtney also previously worked as an EA for the Madison Square Garden. She earned a bachelor’s degree in Business Administration with a concentration in Management from California State University-Chico in 2018.

Marcus Schneider is Deputy Director for Climate Imperative, where he manages Climate Imperative’s operations. Prior to joining Climate Imperative, Marcus ran a consulting practice supporting climate change policy funders and strategists. He previously directed several of the leading U.S. climate change grantmaking programs at the Energy Foundation for almost two decades. In various roles there, Marcus developed funding portfolios that were foundational to many of the biggest developments in state and federal climate policy, including California’s world-leading climate programs, the Regional Greenhouse Gas Initiative, initial implementation of the Clean Power Plan, and many others. He holds an M.S. in Energy and Resources from the University of California, Berkeley and an undergraduate degree from Oberlin College.

Tiffany Woon is Grants Manager at Climate Imperative. Tiffany has over a decade of experience managing program operations and implementing information systems for a broad range of nonprofits and social impact focused programs. Prior to joining Climate Imperative, Tiffany held a variety of grantmaking roles including as a Grants Manager for the Chan Zuckerberg Initiative where she managed grants for the Science Initiative and Criminal Justice Reform portfolio. Tiffany holds a Master’s degree in Public Administration from CSU San Bernardino and a Bachelor’s degree in Sociology from UC San Diego.

Carmen Yang is a Program Administrator for Climate Imperative. She works with the Grants Manager to oversee the foundation’s grant-making efforts. Before this, Carmen dedicated her career to serving underserved communities in the SF Bay Area, where she mainly worked with children with disabilities and crafted rich educational environments for youth. She also received her degree in Psychology and a minor in Art Studio from the University of California, Davis.

By continuing to browse or by clicking ‘Accept’, you agree to the storing of cookies on your device to enhance your site experience and for analytical purposes. To learn more about how we use the cookies, please see our cookies policy.